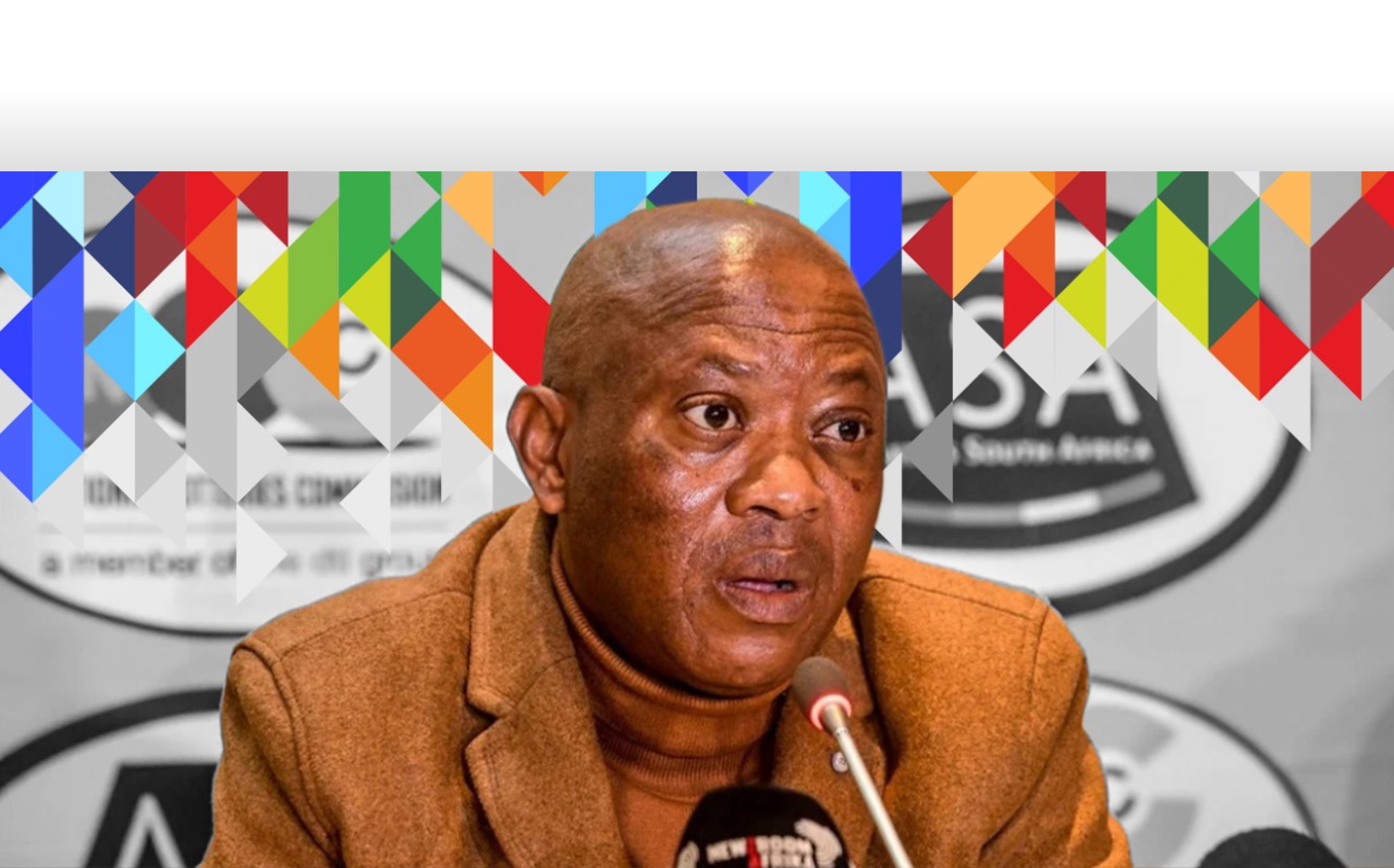 On the eighth of next month, Athletics South Africa (ASA) president James Moloi will celebrate his first year as the boss of the national athletics federation. In one year in office, Moloi has already achieved a lot and attracted the attention of World Athletics.
Moloi got appointed to serve in the World Implementation Working Group by World Athletics. He will serve on the committee alongside World Athletics president Sir Sebastian Coe from March 2022 to March 2023. World Athletics credited Moloi for reviving ASA and introducing the ASA Grand Prix Series to assist the local athletes that cannot afford to go to Europe to compete for world ranking points locally.

Moloi says he will represent South Africa with pride in the Implementation Working Group and he will do his level best not to let the country down. He pledges to organize more Grand Prix races and standalone events next year and is confident that local athletes will do well at the Commonwealth Games in Birmingham, July 2022.