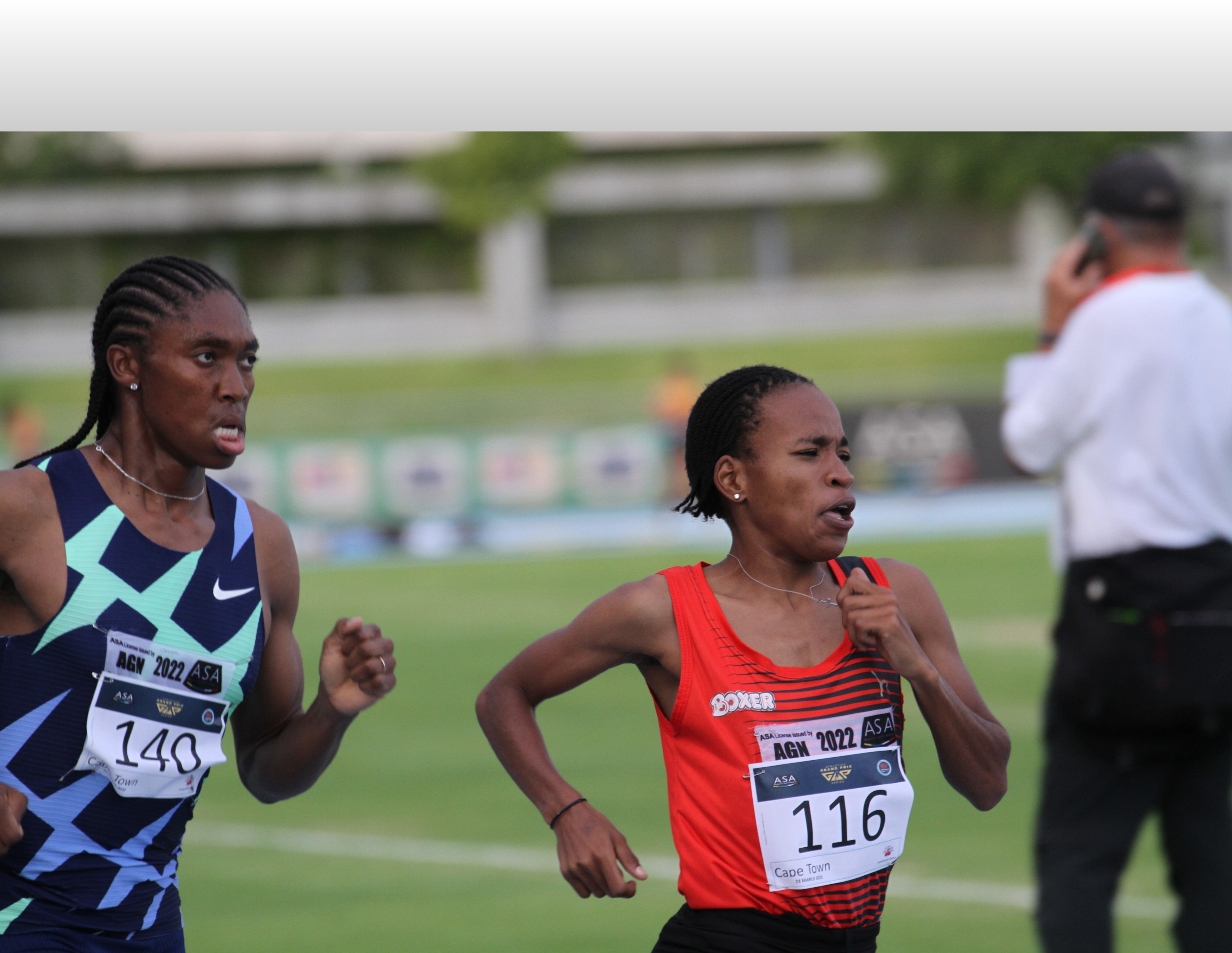 The three-time 800m Olympic and World Athletics champion, still suspended by World Athletics from racing over her best distances unless she takes hormone suppressants, finished well ahead of runner-up Aynslee van Graan (9:09.63) and training partner Glenrose Xaba, who also set a personal best (9:12.51).

Among the other highlights, former world U20 champion Sokwakhana Zazini showed a glimpse of return to form to take the men's 400m hurdles race in 49.66, ahead of Lindokuhle Gora (50.62). Another former world junior champion, Zeney van der Walt, won the women's 400m hurdles in 56.01 ahead of former Youth Olympics gold medallist Gezelle Magerman (57.68).

“It’s been another successful leg of the ASA Athletics Grand Prix Series led by great displays of competition by each athlete that has taken part. We congratulate every podium finisher led by the gold medallists. We also thank all participants, their coaches and back up staff for making the event in Cape Town the success it was,” said James Moloi, the President of Athletics South Africa.