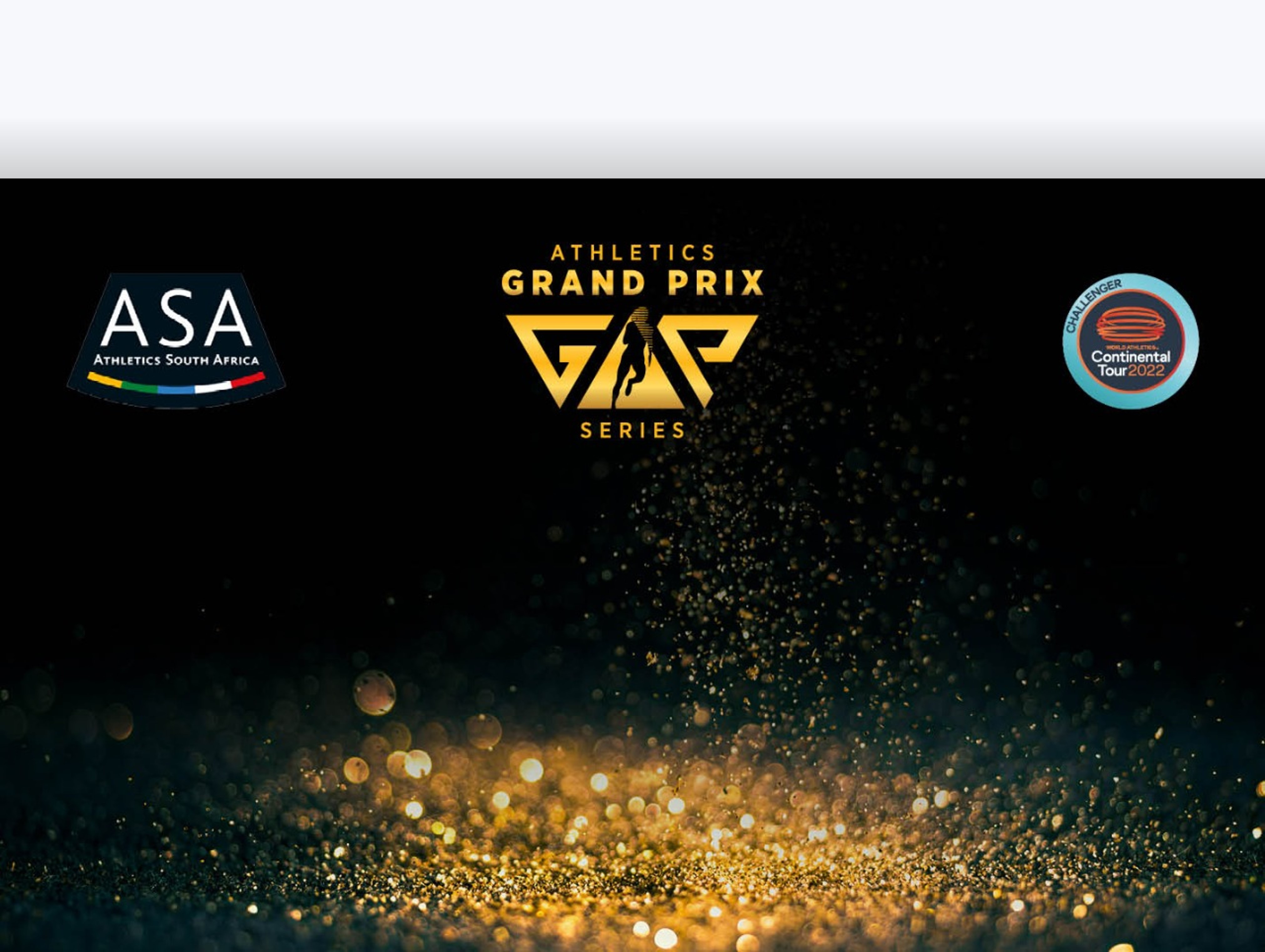 Namibian world class sprint pair of Christine Mboma and Beatrice Masilingi will be the stars of the opening leg of the ASA Grand Prix Series at Mangaung Athletics Stadium on Wednesday (tomorrow) in a two-hour action-packed programme that also marks the official kick-off of the ASA track and field season.

The 18-year-old starlets lead a strong international contingent that will converge in the Free State in what is expected to be an explosion of various rivalries.

After breaking the world junior 200m record and grabbing silver in the half-lap final at last year's Tokyo Olympics, Mboma will line up as the firm favourite in the women's 100m race at the ASA Athletics Grand Prix 1 which forms part of the World Athletics Continental Tour.

She will face some tough opposition from her compatriot, Masilingi, a lightning-fast sprinter - whose 11.20 personal best makes her the fastest athlete in the line-up.

Though she is up against two of the brightest global stars in the sport, South Africa’s Shirley Nekhubui - who earned 200m silver at last year's ASA Senior Track and Field Championships - will be eager to put up a fight as part of the South African challenge.

In the men's 100m sprint, a tight battle is expected between former national 200m champion Luxolo Adams and the Kingdom of Eswatini's Sibusiso Matsenjwa, a three-time Olympian.

Another hard-fought contest is expected in the women's 400m hurdles, where Commonwealth Games bronze medallist Wenda Nel and former world junior champion Zeney van der Walt, will continue their Page 2 of 2 Page 2 of 2 local rivalry. They will also have to hold off an expected determined challenge from Norwegian athlete, Line Kloster.

In the men's shot put, fireworks are expected. Olympic finalist Kyle Blignaut lines up as the favourite, but he will have to beat compatriot and fellow Olympian Jason van Rooyen, if he is to start his top-flight season on a winning note.

“We couldn’t have asked for a better start to the much-awaited track and field season,” said James Moloi, the President of Athletics South Africa. “This is going to be an epic clash of titans and an action-packed beauty of a programme. “We know that this will come as a complete relief to fans that have been hungry for live athletics. We invite them to join us to witness wonderful athletics. The line-up is made of several high performing Olympians just eager to confirm their good start to the season. This event will be livestreamed live on Athletics SA TV on the ASA website from 4pm.”

The two-hour meeting, the first of five legs in the ASA Athletics Grand Prix Series, will be held between 4pm-6pm.

The main event will be preceded by a pre-programme which starts at 2.30pm to 15.40pm.