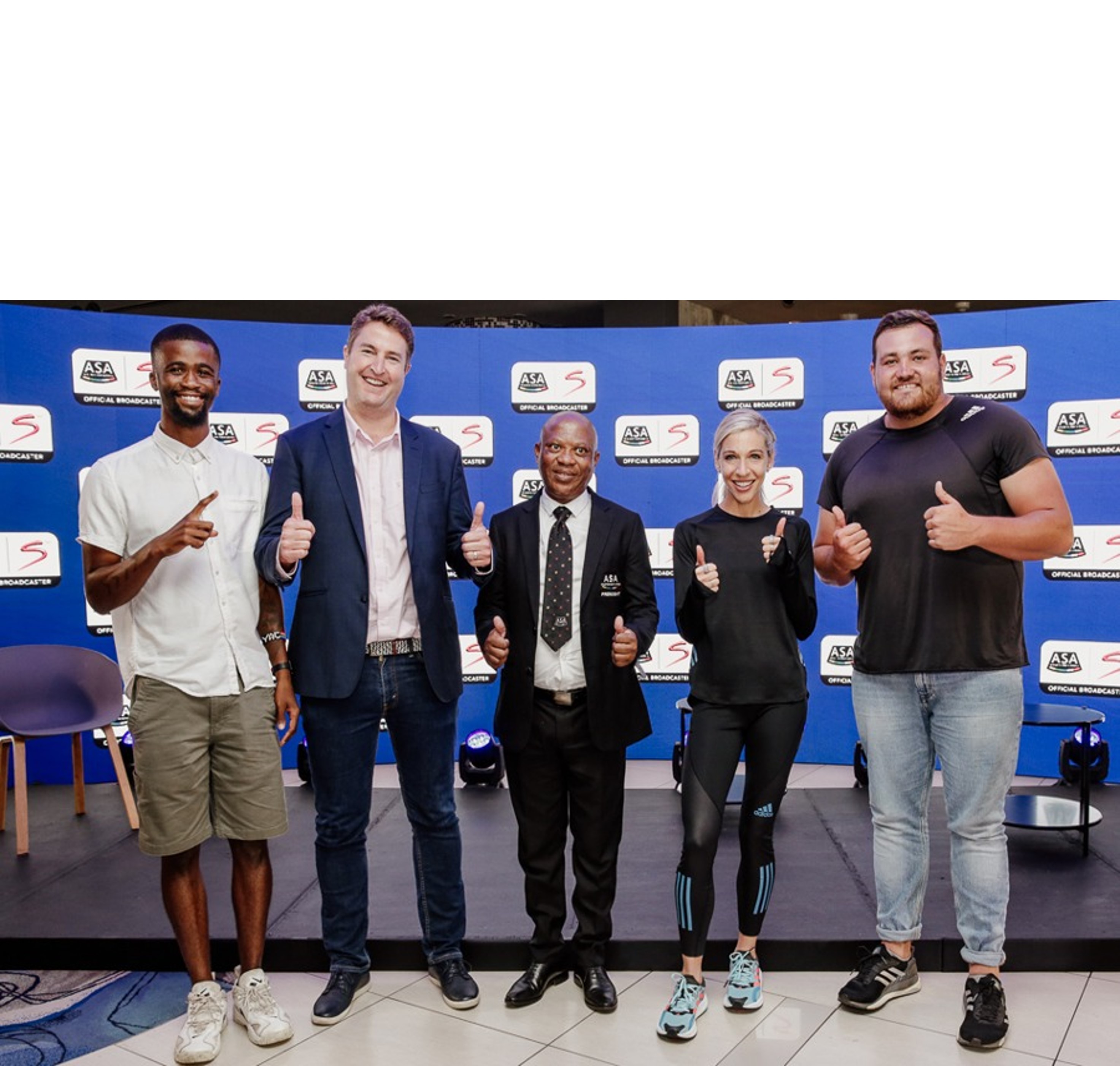 The best of South African athletics will be showcased on SuperSport after Athletics South Africa concluded a major broadcast arrangement with the Pan-African broadcaster.

Beginning in March, the broadcasts will include the SA track and field championship, the ASA Grand Prix, which is now part of the World Athletics challenger series. Off the track, the rights include the world famous Comrades Marathon and Two Oceans Marathon as well as the Soweto and the Cape Town Marathon.

Marc Jury, the Chief Executive of SuperSport, described the new partnership as “fantastic”.

“It’s fantastic news that SuperSport will be showing the very best of athletics, telling the great stories that matter. With so much talent emerging and athletes winning major medals, this is an exciting time for the sport. We look forward to broadcasting these moments and helping unveil aspirant stars.”

The initial partnership is for four years.

The national calendar is packed with major events across nine months, beginning in March, and concluding in November with the running of the Soweto Marathon.

“Excitement does not even begin to describe our overwhelming feeling,” said James Moloi, the President of Athletics South Africa. "With this package deal, we can proudly say that Athletics is back. We will now feel comfortable knowing that we are deservedly equal to the other leading national federations in the country.

“So, today ASA is on top of the moon and we thank SuperSport for sharing our foresight. We believe with this deal the interests of the Athletics Family are fully served. Every one of our stakeholders will now receive coverage. This means our juniors, youth, tertiary, primary and high schools will now all get a fair share of being on TV. Our ASA Provinces will be the most relieved to learn that finally some of their key events will now be on TV. This deal will, without doubt, help us attract much needed sponsorship to both ASA and ASA Provinces.”

These will be streamed on the popular SuperSport Schools app with highlights on TV.