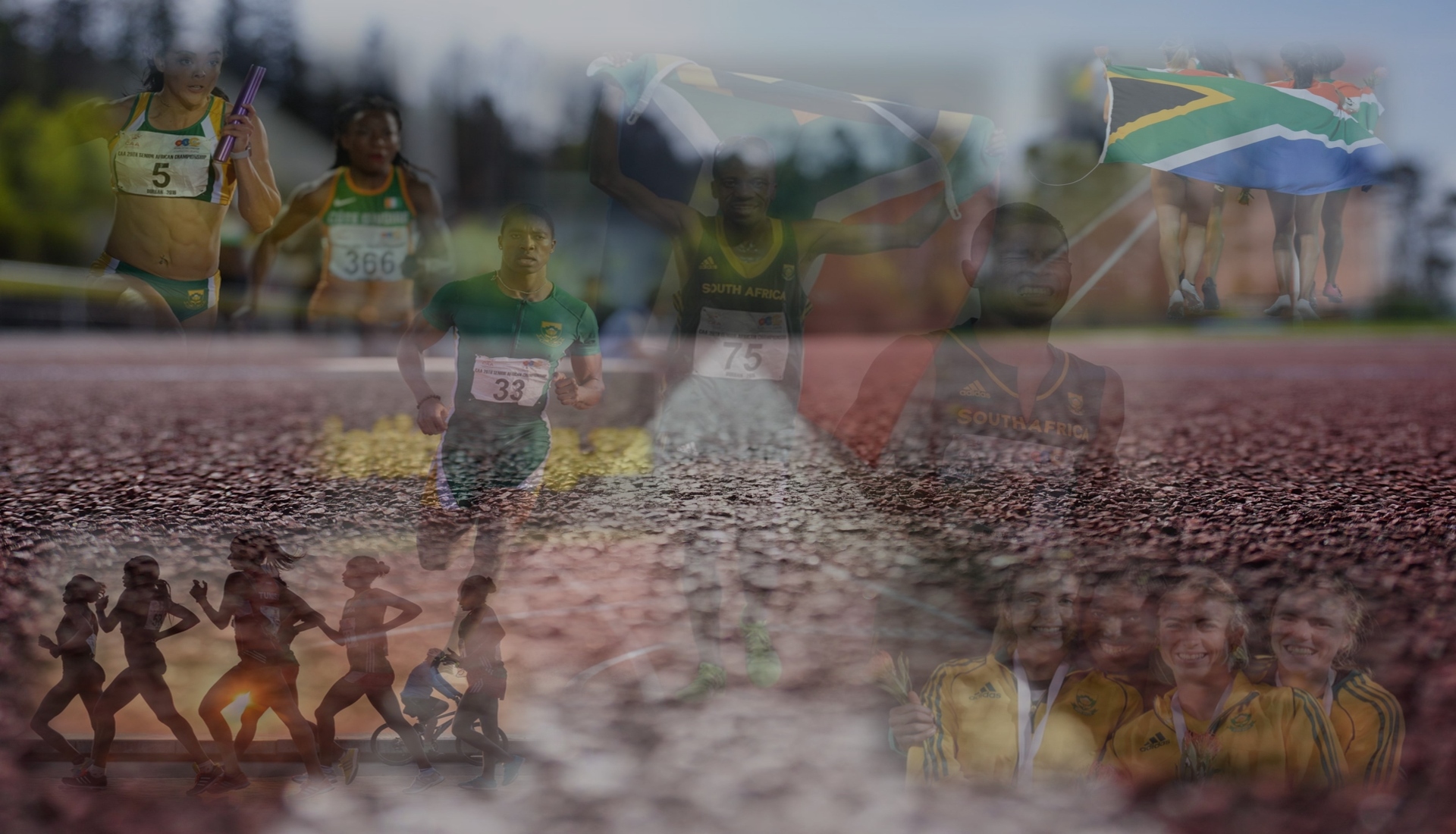 Competing over the newest official distance in athletics, Snyman won the South African 35km title in 2:32:52, setting a national record.

He dipped eight seconds under the qualifying standard of 2:33:00 for this year's World Athletics Championships, which means Snyman has now qualified for the 20km and 35km events at the global showpiece to be held in Eugene, Oregon in July.

The 35km race in Eugene will replace the traditional 50km race walk which was previously featured at major international championships.

"It's January, so it's still early in a very long season and I must admit I struggled in the wind over the last five kilometres, but I came here with the intention to walk a sub-2:33, so I'm happy with the result," Snyman said.

There wasn't much competition for the two-time African Games medallist in the hunt for the national title, with Snyman's Athletics Gauteng North (AGN) teammate Ashley Gabriel taking second place in 4:11:09.

Mthunzi Mnisi, the only other athlete in the line-up for the men's long-distance race, did not reach the finish.

"We've been through so much over the last couple of years, and for some time a national championship like this wasn't even possible because of Covid, so I'm just grateful to have this opportunity to qualify for the World Championships in the 35km even and it's great to be out here with all these other race walkers, competing together again," Snyman said.

In the 20km inter-provincial event, Sizwe Ndebele (AGN) won the senior men's race in 1:33:44 and 19-yearold Marissa Swanepoel of Athletics Central Northwest (ACNW) secured victory in the women's contest in 1:49:45.

Envor Rhodas, representing host province Western Province Athletics (WPA), won gold in the men's 10km race in 46:54 and 17-year-old Janise Nell (ACNW) took the top step on the podium in the junior women's event, clocking 51:09 for the fastest women's time of the day.

“We have opened our athletics season in an exciting and successful fashion,” said James Moloi, the President of Athletics South Africa. “It’s a great feeling to start the season with a national record and an inspiring qualifier for the athlete.

“On behalf of the Board and the rest of the Athletics Family, we congratulate Wayne, his coach and support staff for the wonderful achievement. Our wish is to see others qualifying and increase our contestation of the event.”