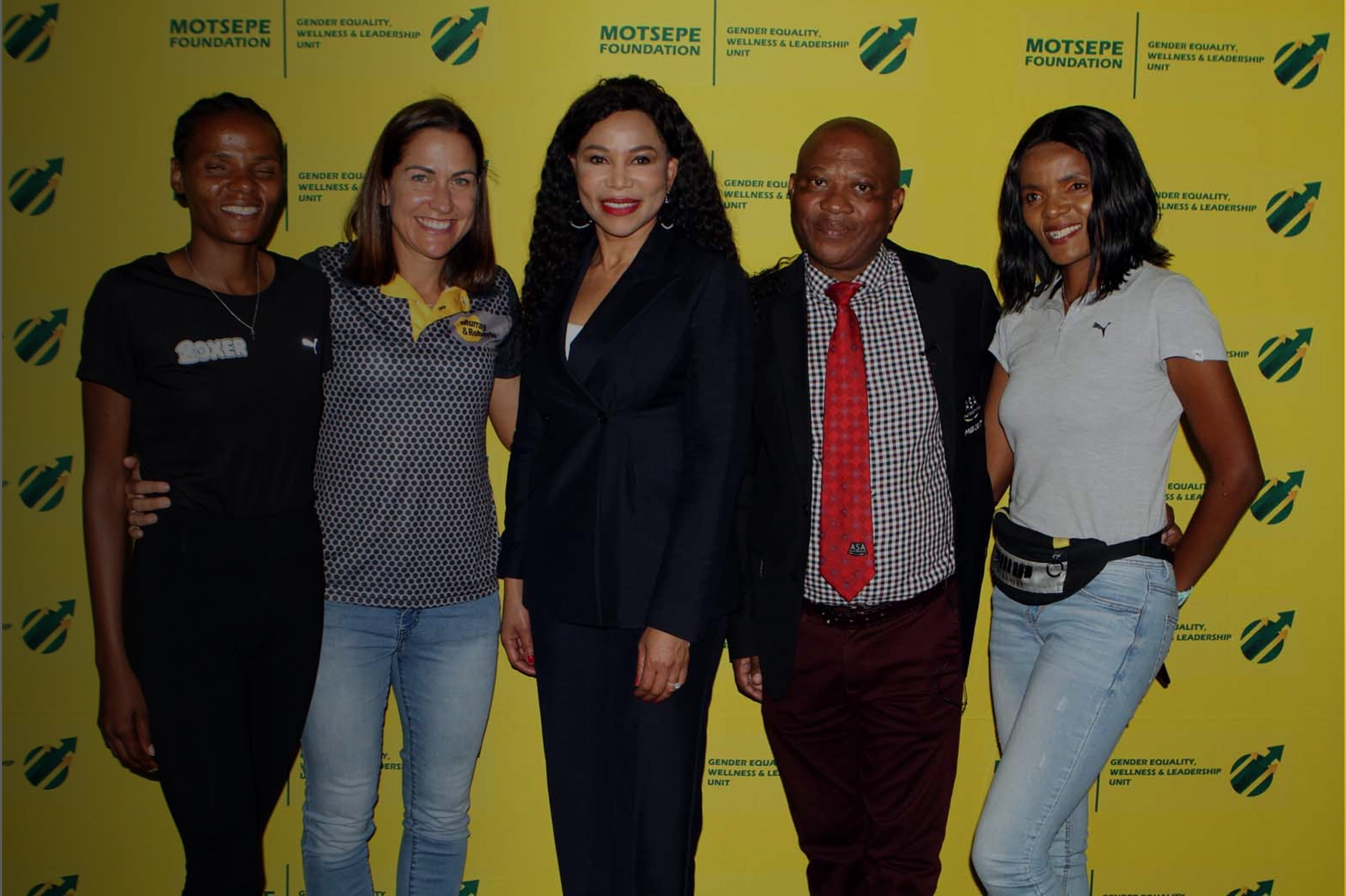 The Gender Equality, Wellness and Leadership (GEWAL) Unit of the Motsepe Foundation together with Athletics South Africa, today announced the second edition of the RACE TO EQUALITY, which will be held on 12 March 2022 at the Marks Sport Complex at Emmarentia, Johannesburg.

The RACE TO EQUALITY is a movement that call for the solidarity against discrimination. Hosted annually to mark International Women’s Day, the half-marathon is open to everyone in pursuit of the vision of building a gender equal and fair world.

Under the 2022 theme #BreakTheBias, the half marathon has high hopes to ignite fresh momentum towards social justice, by reflecting on the gains made through South Africa’s struggle for democracy and the progress that has been lost regarding women’s social and economic inclusion/belonging.

“A marathon, not a sprint, is an apt analogy for the movement towards gender equality,” says Dr Precious Moloi-Motsepe, the Co-founder, and CEO of The Motsepe Foundation. “It is possible to achieve a world free of bias, stereo types and discrimination but we cannot do this in isolation. This community of supportive advocates and allies will race with a purpose to drive positive change.”

James Moloi, the President of Athletics South Africa explains: “We are happy partners in the fight for gender equality not only in South Africa but around the world where this remains a mega challenge.”

We all know that achieving total gender equality is challenged mainly by continued gender resistance and culture barriers, but we are confident that South Africa can move closer to achieving that, and that is what at ASA we are always happy to associate ourselves with.”

“In fact, soon after formation in 1995, Athletics South Africa was one of the first to transform on equality by ordering that women athlete must be respected like their male counterparts.”

The race will be headlined by some of the finest top middle distance road runners in the Country.