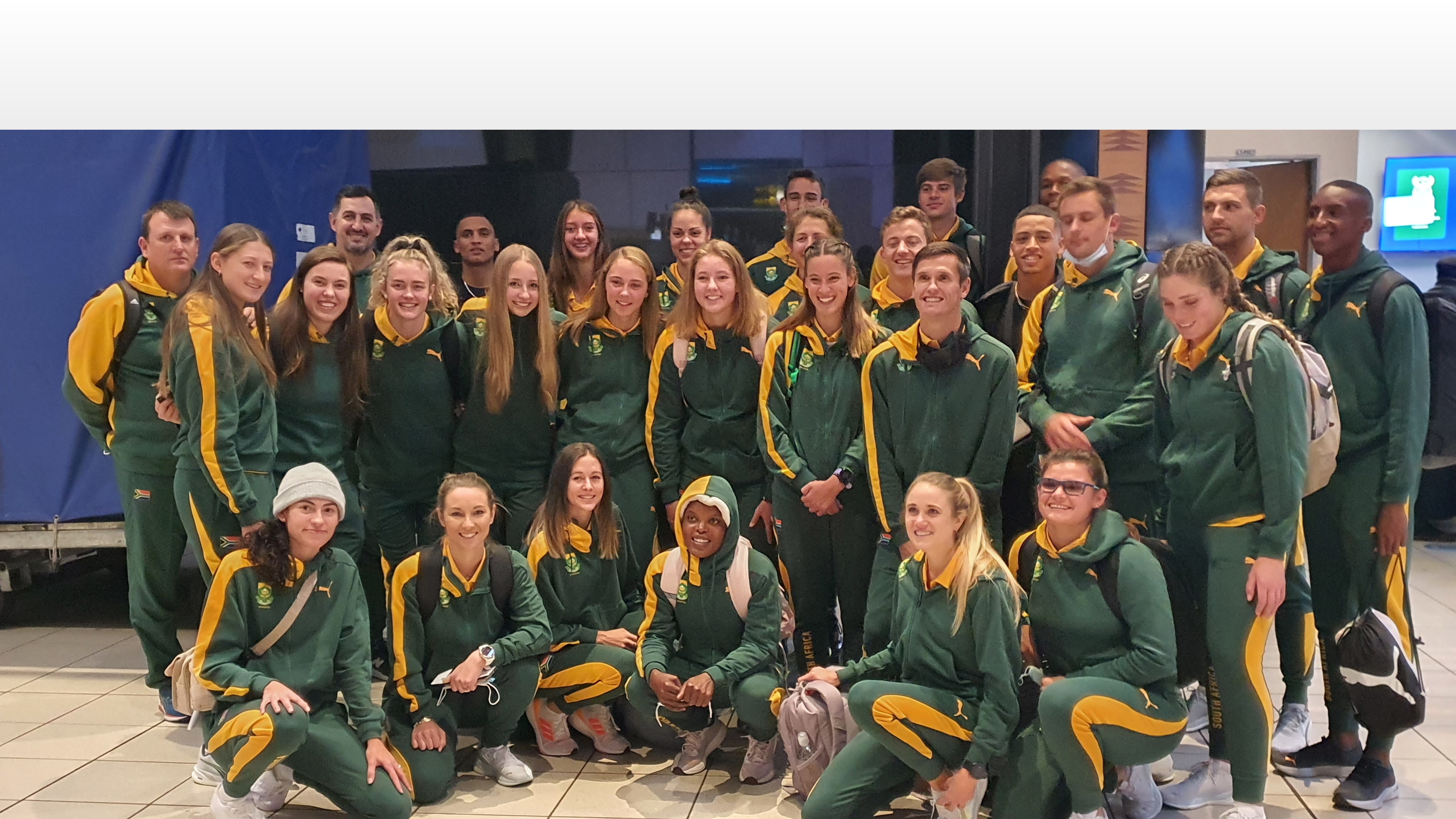 The South African team will be looking to open their campaign with a bang, targeting multiple medals on the opening day of competition at the CAA African Senior Athletics Championships which gets underway in Mauritius from Wednesday 8 June.

Three South African athletes will fancy their chances in the women's shot put final during the morning session. Defending champion Ischke Senekal, World U20 Championships bronze medallist Dane Roets and 21 year-old Meike Strydom are all in with a chance and will want to get as close as they can to securing a podium sweep.

Later in the afternoon session, SA champion Mbuleli Mathanga and national 5 000m record holder Elroy Gelant, will turn out in the men's 10 000m final. The duo will be eager to put up a fight against a strong East African contingent which will want to extend its distance-running dominance on the continent.

The SA team are aiming at reclaiming the top spot in the overall standings, after finishing second behind Kenya on the medals table at the last edition of the CAA African Senior Athletics Championships in Asaba, Nigeria in 2018.

"Sixty athletes in the 90-strong member squad left this morning (Tuesday). The balance of the athletes (34) left as a first batch on Saturday, with another four flying in from Europe on Monday," said Shireen Noble, the Vice-President  of Athletics South Africa, ahead of her departure with the team at OR Tambo International Airport, Johannesburg on Tuesday morning.

"We hope we are going to reclaim our position by taking first place on the medals table and we are confident of achieving our goal with the strong team we have."

Senior athlete, Wenda Nel in the women’s 400m hurdles, said: “I’m very excited to be going to the African Championships which will be my last since I’m retiring from athletics at the end of this season. So, I’m looking forward to enjoying it, do my best and try to be on the podium. All the best to the rest of the team. They must have fun and then go for it.”

Benjamin Richardson, men’s 200m, said: “It’s my first time in the senior category at the African Champs, but I’m hoping to make the final and possibly s place in the podium, and post a new PB (personal best).”

The five-day continental showpiece will conclude on Sunday, 12 June. No spectators will be allowed, with Mauritius remaining under Covid-19 lockdown.