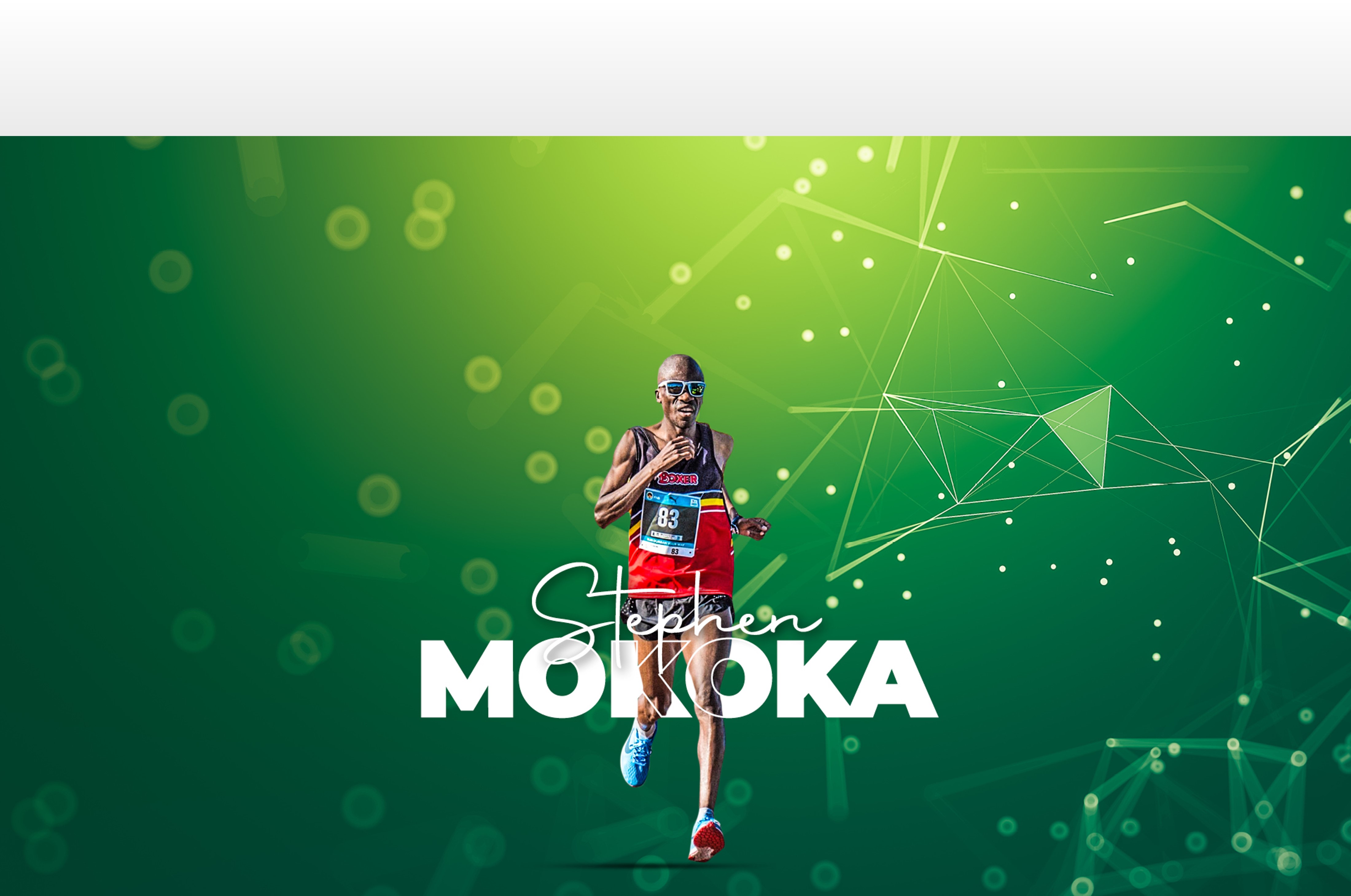 Despite running relatively a few races this year, Stephen Mokoka remains arguably the favourite to win the ASA Half-Marathon Championships in the famed Windy City of Gqeberha, Eastern Cape on Saturday 4 June.

He has only competed in two races, namely the Nedbank Runified 50km ultra-marathon setting a new world record in 2:40:13 in the Windy City in March and the Absa Run Your City 10km race two weeks ago in Cape Town, finishing sixth in 28:33.

Last year, the Cape Town Marathon champion lost his ASA Half-Marathon title to Precious Mashele, where he ended as runner-up, clocking 1:01:24 in the same city.

The diminutive avid road runner will not be taking any of his opponents at the national championships for granted and he believes that anyone can touch the tape first on race day.

“I am a sportsman and believe that every athlete is an opponent. I wish everyone good luck and we will see how things will turn out on race day. This year was not that busy for me because I had only two races because it is a world championships year.

As part of his planning and to avoid fatigue, Mokoka said he is taking it easy, with his eye fixed at the World Championships.

“My plans for this year have been simple, to prepare for the marathon at the World Championships. The national half-marathon championships on Saturday will, therefore, help me to gauge my fitness.”

The ASA Half-Marathon Championships are incorporated into the Nelson Mandela Bay Half-Marathon and will be held at Pollock Beach in Summerstrand at 7am.