Wayde van Niekerk is a South African track and field sprinter who competes in the 200 and 400 metres. In the 400 metres, he is the current world and Olympic record holder which he broke in the Olympic finals. He also holds the world-best time in the 300 metres. 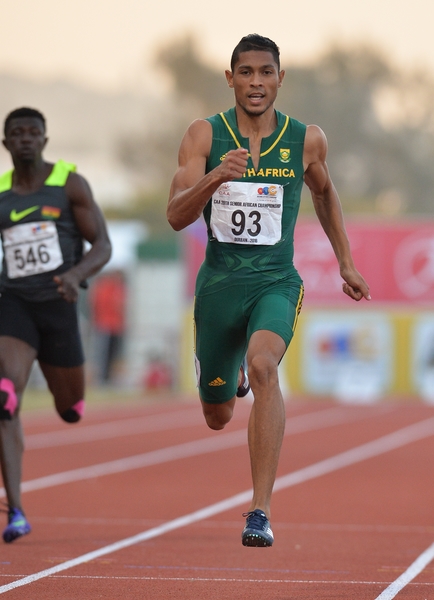